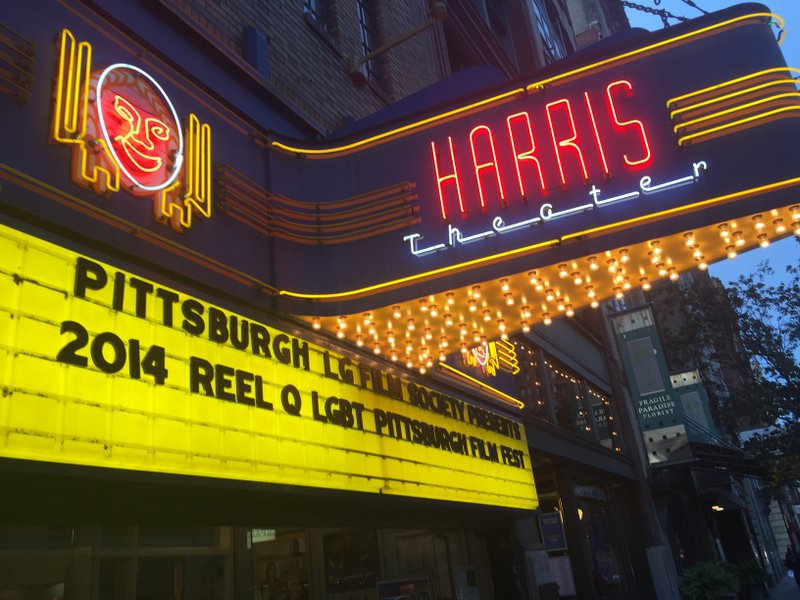 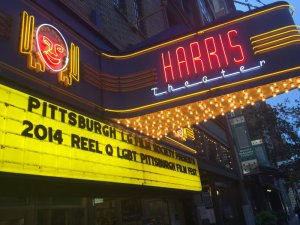 With the program for the Cleveland International Film Festival having just been released, I thought it might be a good time to talk about attending a film festival.  Some fests are bigger than others, so some of my tips pertain more to some fests than others.

1. Read the program in advance. This will help you plan your movie going experience. You may not want to sit through every film being shown, and in some cases there may be more than one screen going at a time and you need to prioritize what you really want to see.  In most cases you can view or download the festival program online.

2. Buy a festival pass. If you plan on seeing the majority of the films it usually ends up being cheaper. Many times they also get you in on other events like an after party. Plus you can add them to your collection when you’re done.

3. If you don’t buy a festival pass, buy tickets in advance. Most festivals allow you to buy online, and it can save you quite a bit of time and stress waiting in lines for tickets that you might not get. Of course this depends on the size of the festival, but even opening and closing nights at small festivals can get busy and sell out.

4. Stay hydrated, but not too hydrated. You know your bladder so plan accordingly. Unless you want to crawl over people’s laps in the dark, don’t drink the extra large Coke right before the movie starts. (Or you could wear protective undergarments).

5. Make friends. One of the best parts of going to the theater to see a movie can be the shared experience. So unless the person next to you smells, say hi and you might make a new friend. I’ve met some of the coolest people just by introducing myself and saying something about the movie were about to watch.  Get suggestions about films to see and share your best picks.

6. Pick a film to see that might not be your first pick.  It’s good practice anyway in case a film that is a first choice sells out. But it also is a good way to expand your horizons a little bit.  You may be surprised.

7. Expect good films and bad ones.  Just because a film has made it into a film festival doesn’t necessarily mean it’s the next Oscar winner. You’ll see ones you like and ones you don’t. A lot is about personal preference and the perspective you bring to the showing. It may be different that that of the person who picked the film.

8. Be kind to festival organizers. In most cases they are volunteers who care enough to share their time with the community because they are passionate about films. When something goes awry, know that they aren’t paid workers and be nice.

10. Plan for needed functions like eating and sleeping. Some festivals are small enough that you can do this on the fly, but get to a bigger, more prolific festival and you might need to think ahead to when you’re going to do something simple like eat a meal.  Find yourself with only 20 minutes between movies and then you’re trying to silence your growling stomach for an hour and half.

Looking for a LGBT Film Festival to attend?  The Big Queer Film Festival List is a good place to start.  Chances are there’s one near you!